The apotheosis of toasted cheese?

Not a technical post today, but, IMHO, one of the finest pieces of food writing in the English language.

To my knowledge it has never been anthologised. (Let me know if I am wrong!)
It comes from Samuel Beckett’s novel, “More pricks than kicks” and is set in Dublin. Below is an extract. I’ve taken out some of the narrative, but if you want to read it in full, copies of the book are still available from “all good book shops”.
Enjoy.
Ronnie 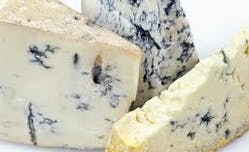 “Lunch to come off at all, was a very nice affair. If his lunch was to be enjoyable, and it could be very enjoyable indeed, he must be left in absolute tranquility to prepare it. But if he were disturbed now, if some brisk tattler were to come bouncing in now with a big idea or a petition, he might just as well not eat at all, for the food would turn to bittemess on his palate or, worse again, taste of nothing. He must be left strictly alone, he must have complete quiet and privacy to prepare the food for his lunch. 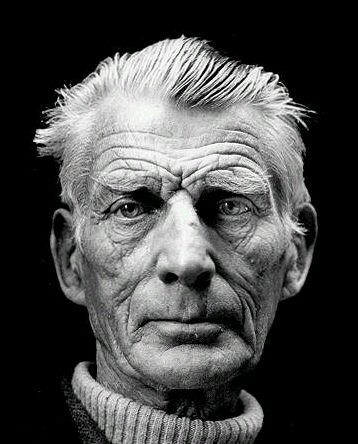 Where did that ingredient really come from?

We all know how restaurant design can influence diners ’ eating habits. Now research reported in New Scientist* has uncovered a wealth of information on how much factors such as lighting, windows and the size and shape of a wine glass can affect how much a customer eats and drinks. From visiting 27 ...
Maureen Mckendry
January 26, 2015
Free to get started