The tax relief for restaurants you don't know about

Did you know your restaurant could be saving money on taxes simply by experimenting with new recipes and cooking techniques?
According to research by Catax, 60% of restaurant owners and managers in the UK have never heard of R&D tax credits. 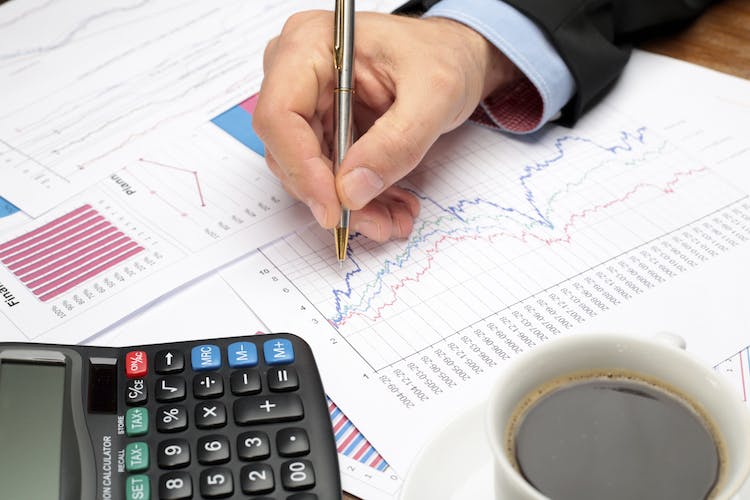 R&D tax credits are government tax relief rewards for companies in the UK investing in innovation.
Hospitality operators that spend time and money developing new products, processes or services or improving existing ones may be eligible for a tax reduction or cash reimbursement.
This could be anything from coming up with a new cooking technique or food preparation technique.
One restaurant client of Catax received R&D tax relief against the cost of developing a new process for removing fish skin on wild sea trout, without damaging the flesh.
Another client received tax relief against the time and money spent testing the ageing process of beef, and density of the marinade required to affect the flavour.

With over 50% of respondents to the Catax survey saying they have spent time and money “developing a new product over the past two years” whether it be creating new recipes or food preparation processes, the tax relief advisors believe lack of awareness around R&D is costing the UK’s restaurant and pub owners millions in tax relief.
The survey of 500 bosses found that three in five (60%) restaurant owners and managers in the UK have never heard of R&D tax relief.
Nearly half (46%) of restaurant owners and managers that had heard of it thought it was restricted to specialist tech, drug and science companies and not available to hospitality businesses.
Almost half of UK restaurant owners also said they thought any eligible R&D activity must be successful and end up on the menu for a claim to be made. This is not true – the outcome of the R&D is irrelevant.

Mark Tighe, chief executive of Catax, said: “Not enough restaurant and gastro pub owners are aware that a big part of what they do, experimenting with new recipes and food preparation techniques to differentiate themselves, will often be eligible for R&D tax relief.”
“What’s more, they don’t even need to actually sell the recipes they are experimenting with or use the cooking or preparation methods they trial: what matters is the time and money spent trying to do something new and innovate. Importantly, cash can also be realised in as little as eight weeks for reinvestment in future food experimentation.”